RALEIGH, NC – A new report released today by the U.S. House Committee on Energy and Commerce calculates the impact a repeal of the Affordable Care Act would have in each of the state’s congressional districts and underscores what North Carolinians already know: repealing the ACA without a realistic replacement in place will hurt families across the state.

The Affordable Care Act has led to more than 20 million Americans nationwide gaining access to affordable, quality health insurance and has expanded common-sense protections to tens of millions others – including removing barriers for those with pre-existing conditions, ending annual and lifetime coverage limits, and increasing access to preventative screenings.

Despite that, Republicans in Congress are recklessly moving to repeal the Affordable Care Act without a realistic replacement that would protect North Carolina families. Their constituents have made clear their concerns at events across the state, but their worries have fallen upon deaf earswith North Carolina’s Republican delegation in Congress.

“This new Congressional report highlights the very real harm that a reckless and ill-conceived repeal of the Affordable Care Act will cause in communities across North Carolina – from kicking hundreds of thousands off of insurance, to removing basic protections,” said NCDP Executive Director Kimberly Reynolds.

“Instead of blindly rushing to repeal the commonsense provisions found in the Affordable Care Act, our representatives in Congress need to slow down, listen to their constituents and do what’s right for North Carolinians.”

Highlights from the report: 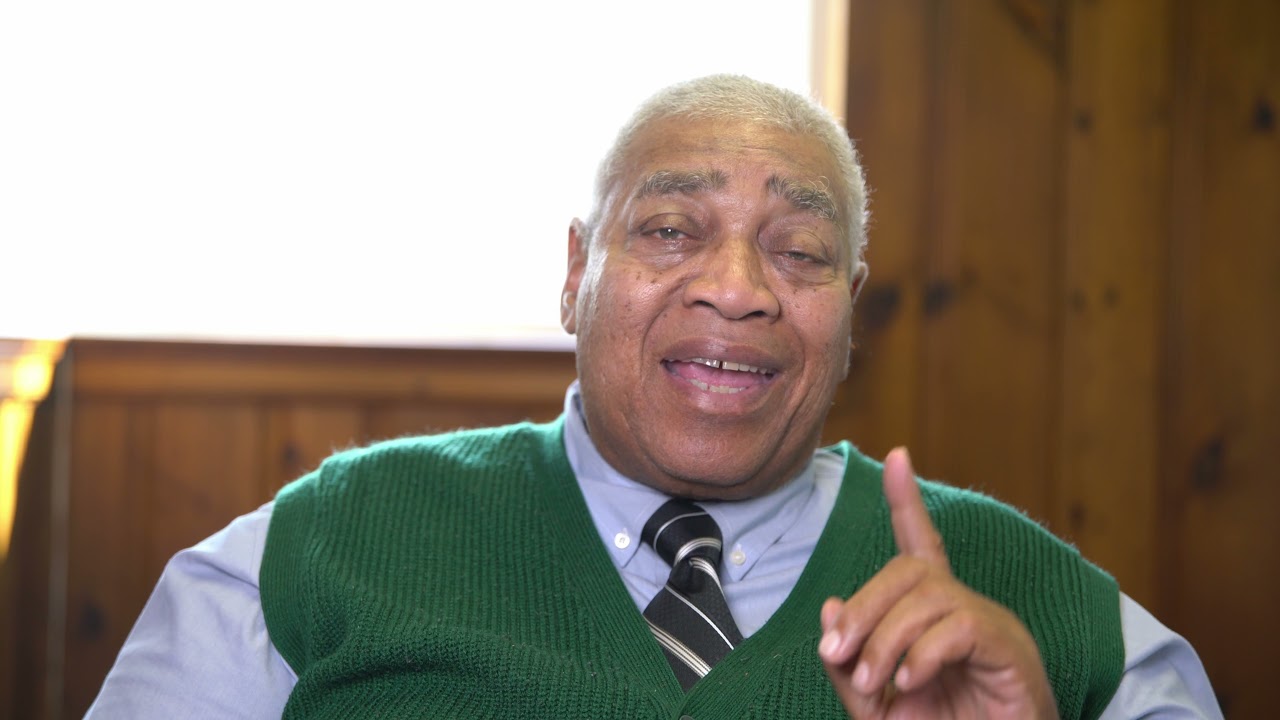